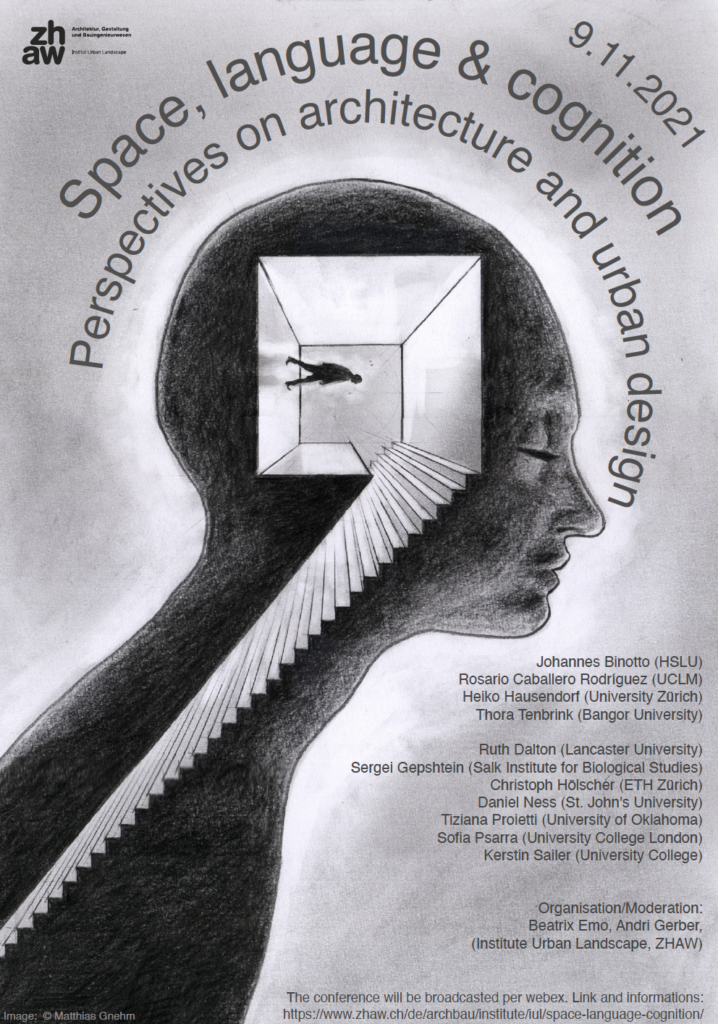 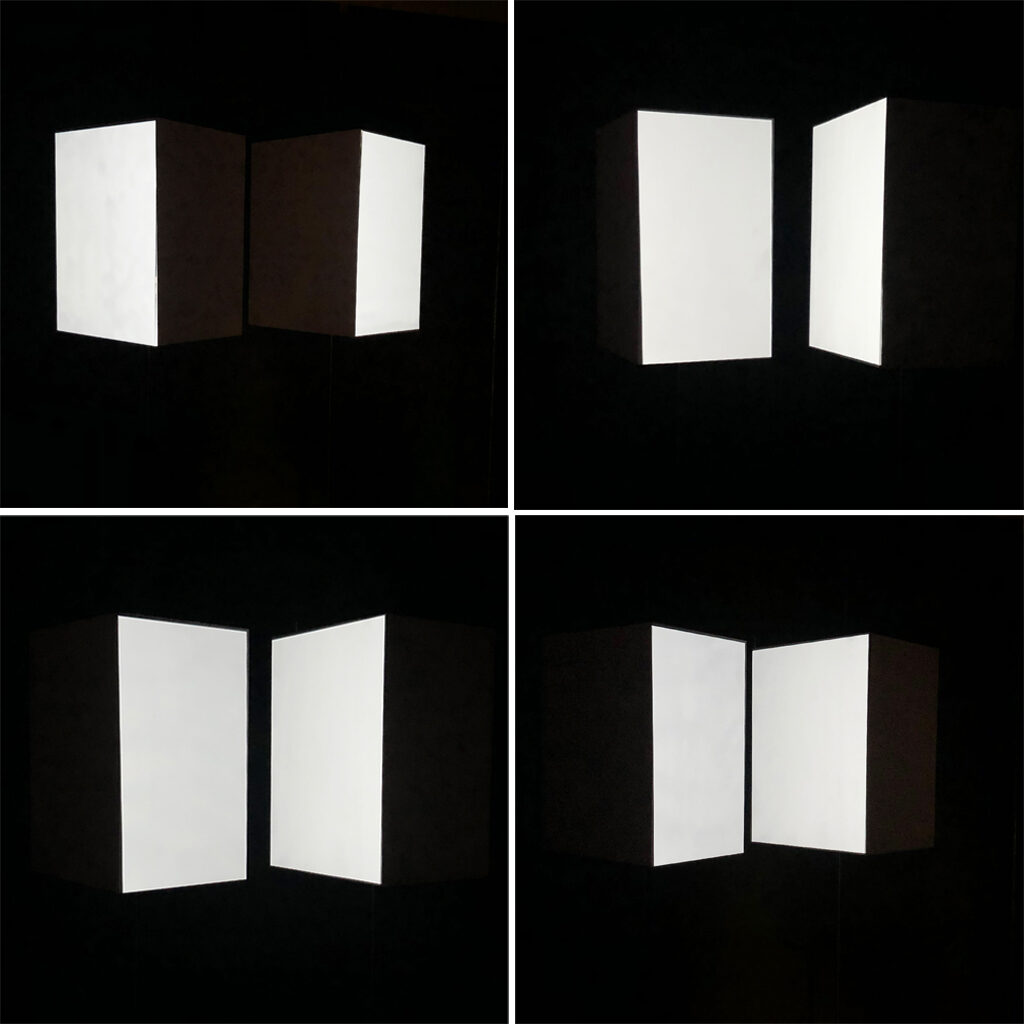 Over their long and convoluted history, studies of architectural proportion have meandered between mathematics of proportional systems, their aesthetic manifestations, and their consequences for human perception and behavior. These efforts have yielded three distinct frameworks for understanding effects of proportional systems: symbolic, aesthetic, and cognitive. In the symbolic framework, designer’s choice of the proportional system is viewed as an outcome of the larger cultural context.  In the aesthetic framework, the choice is linked to the sense of pleasure or concepts of beauty.  And in the cognitive framework, the choice is couched in terms of sensation, perception, memory, and active behavior. The last two frameworks have often been conflated in trying, for example, to explain aesthetic effects of proportion by appealing to properties of human perception.

Here we concentrate on the cognitive framework and ask how our understanding of the role of architectural proportion can be improved using methods of sensory psychophysics and neuroscience. First steps in our approach are inspired by the work of the Dutch architect and thinker Hans van der Laan, who developed a three-dimensional proportional system called “plastic number,” and who performed informal studies of perceptual grouping and just-perceptible differences between proportions.  We have developed a program of formal studies of perception of proportion, in which we emphasize that such studies must be conducted in three-dimensional environments where objects are generally viewed under perspectival distortion. Using methods of sensory psychophysics, we present observers with pairs of proportioned objects, viewed monocularly (through a pinhole) or binocularly (free viewing). The task is to discriminate aspect ratios of certain facets of these objects selected by the experimenter, following a two-alternative forced-choice protocol.

The experiments are conducted in two formats: “external observation” and “immersive observation.” In the former, objects are presented inside a camera obscura, on a shelf marked with a grid of potential locations and orientations of objects.  In each trial, the experimenter places a pair of objects on the shelf, following a pre-scripted sequence of randomized conditions: pairs of object proportions and orientations. The observer reports which of the two compared facets appears to have a larger proportion. In the immersive format, the observer is seated in — or walks through — the experimental room, where stimulus objects are either suspended at different distances from the observer, or images of object facets are projected on the walls. The observer’s task is the same as in the format of external observation. These studies reveal how architectural space is organized by its proportional structure, including division of space into regions defined by whether observers occupying those regions can or cannot experience proportional properties of the environment.