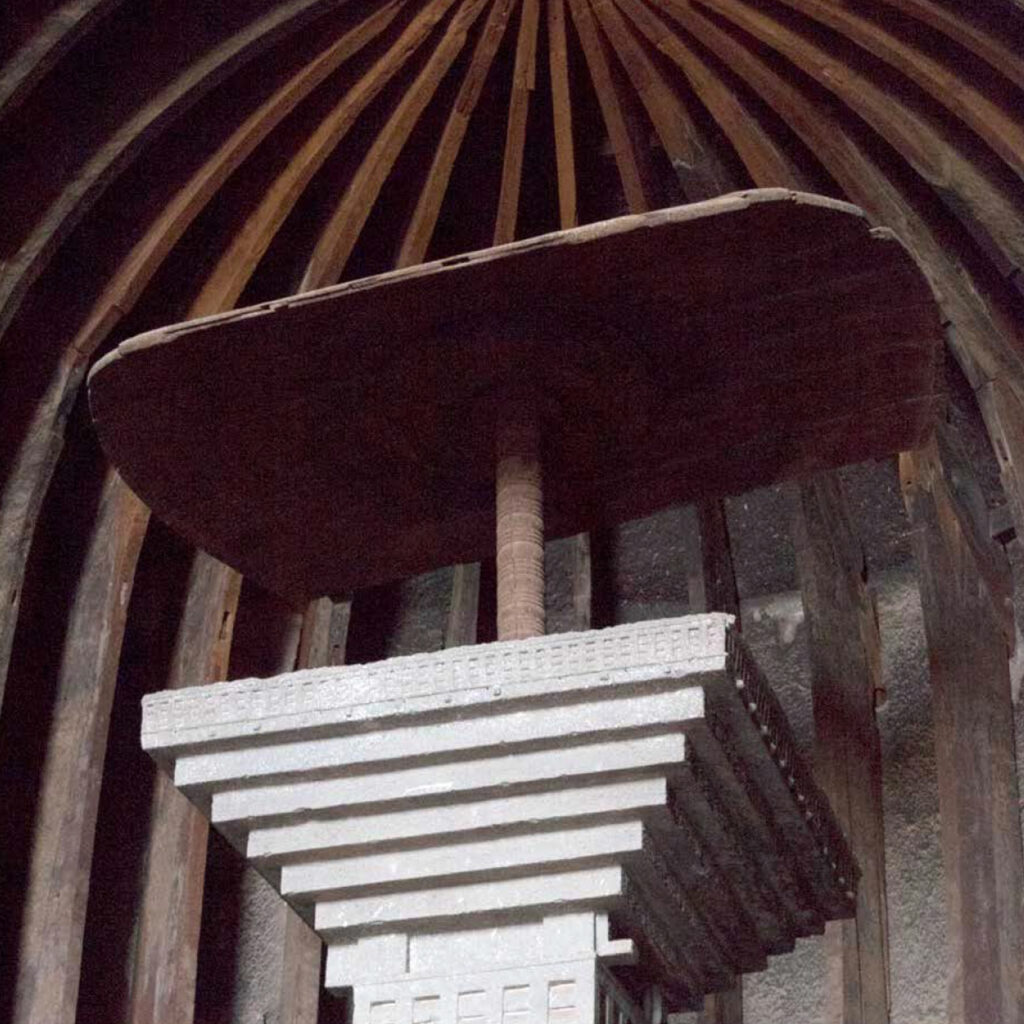 In this paper we explore senses from the perspective of earliest Buddhist Realizations. Buddhism is not a faith but an educational system for mind. By the end of the 13th century, Buddhist teachings (Dhamma) died in the country of its birth, subsumed, manipulated and distorted by Brahmanism into Hinduism. The misleading interpretation of such ancient teachings is until today commonly referred worldwide. Going back to the original source, with its sophisticated and already at that time futuristic understanding of senses and human condition can offer fresher clues for designers today.

According to Buddha’s Dhamma, human beings are assemblages of five aggregates: form, sensations or feelings, abstract ideas or perception, tendencies of mind or formation, and mental powers or consciousness. There are six internal sense bases (sense organs: eye, ear, nose, tongue, body, mind) and six external sense bases (sense objects: sight, sound, odor, taste, touch, mental objects). Senses are not thought as belonging to the perceiver but interrelated with the matter of perception. One could tell that Buddhist realizations already anticipated future directions that contemporary studies on senses, perception and atmosphere may take in design culture. We bring this insight about senses, among other topics, in studio practice and research.

Uncommon Senses III: Back to the future of the Senses

Aggregates as uncommon senses: Back to early discoveries